Here is a big venue with a big reputation: it has lasted since at least the early eighties under a couple of different guises.

No false pretences, this place rocks every time it opens its doors.

Once inside (often accessed via 161 Little Bourke Street) you will bounce, you will bop and then you will probably bounce a bit more until either you drop or the sunlight beckons.

Not that you will see the sunlight of course, in this mecca of clubbing history. You will however, escape for a few hours in some sort of musical bliss. We are sure that given its size and notoriety, you will find a night there to move you just the way you like it.

The place features a couple of big bars scattered amongst the many split levels and different sections, including Jane's Bar - a chilled out room full of comfy black leather couches which can also be hired out. There are high ceilings so you won't feel like the walls are closing in on you. The only place you may get lost, however, is on the huge dance floor which juts onto the main stage -- sometimes used for the DJ extraordinaire and sometimes for the punters' feet. There are a couple of more secluded rooms with couches for your shaking butt to cease momentarily.

Whatever the night; this is a great place to dirty up those runners that you've cleaned so meticulously.

There is a range of different nights available for your pleasure such as techno, house, RnB and even Top 40.

This is the place to be on a Saturday night - if you're out for a big one! From the funky, laid back couches to rest those party-hardened feet to the awesome clubbing beats, This is one of Melbourne's most visited clubs. While DJs spin beats of the top 40, a bit of techno and the latest house/commercial dance tunes the urge to dance is almost unfightable!

This is an extremely popular nightclub. Get there well before midnight on Saturday as you won't get in otherwise! Saturday is the most popular night, the crowd consists mainly of 18-25 year olds with the odd exception! The music is top 40 and RnB all night and it has a massive dance floor which is simply not big enough to cater for all the dancing crowd. It's full of beauties and uglies at the same time, very extreme!

I met my husband here on a Greek night that was ever so popular at the time, the crowd was alive and friendly, the atmosphere is always second to none. I developed a great friendship with the DJ who eventually came to my wedding, and I was nicknamed the podium queen, never felt alone even when I did arrive there alone, always saw someone I knew, and had a good time one way or another, looking for an exciting night out, come here for sure you will have great stories to tell your workmates once the weekend is over, thumbs up 11 out of 10 best ever... and I've seen plenty over the last 8 years of being a security officer at many clubs, believe you me .... hey girls, the guys are a great variety of excellence too, after all, the father of my son was found here, and if someone there was up to scratch to my standards there will be someone there for you too, I'm sure of it. 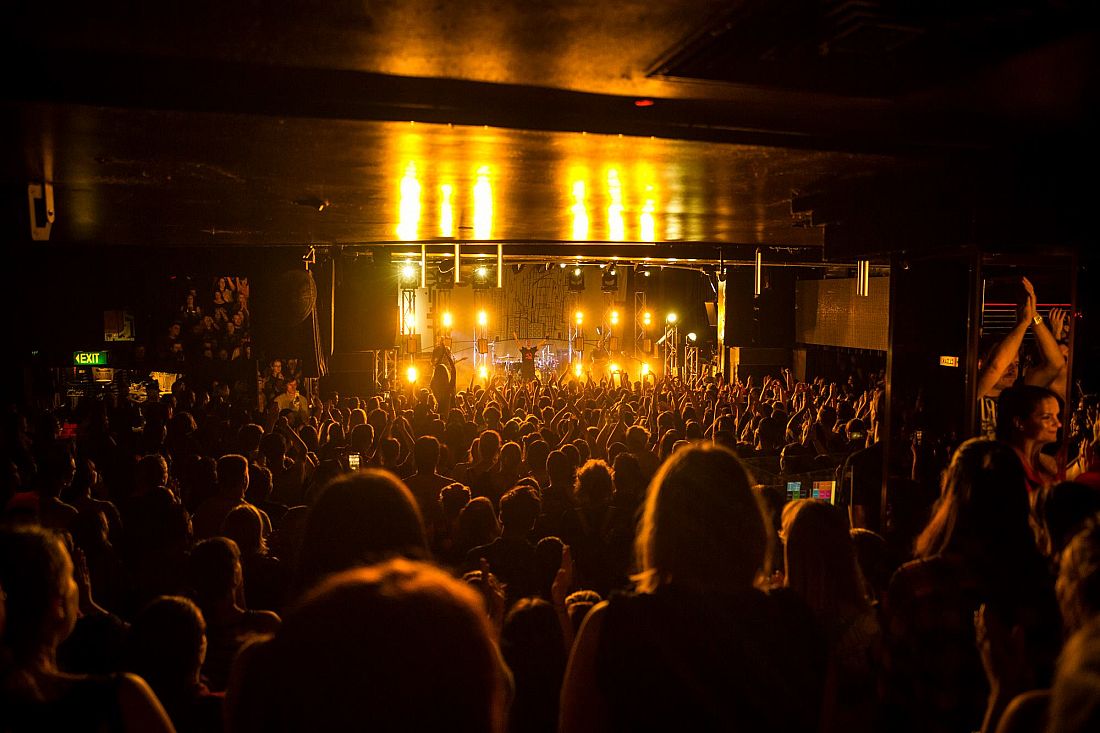 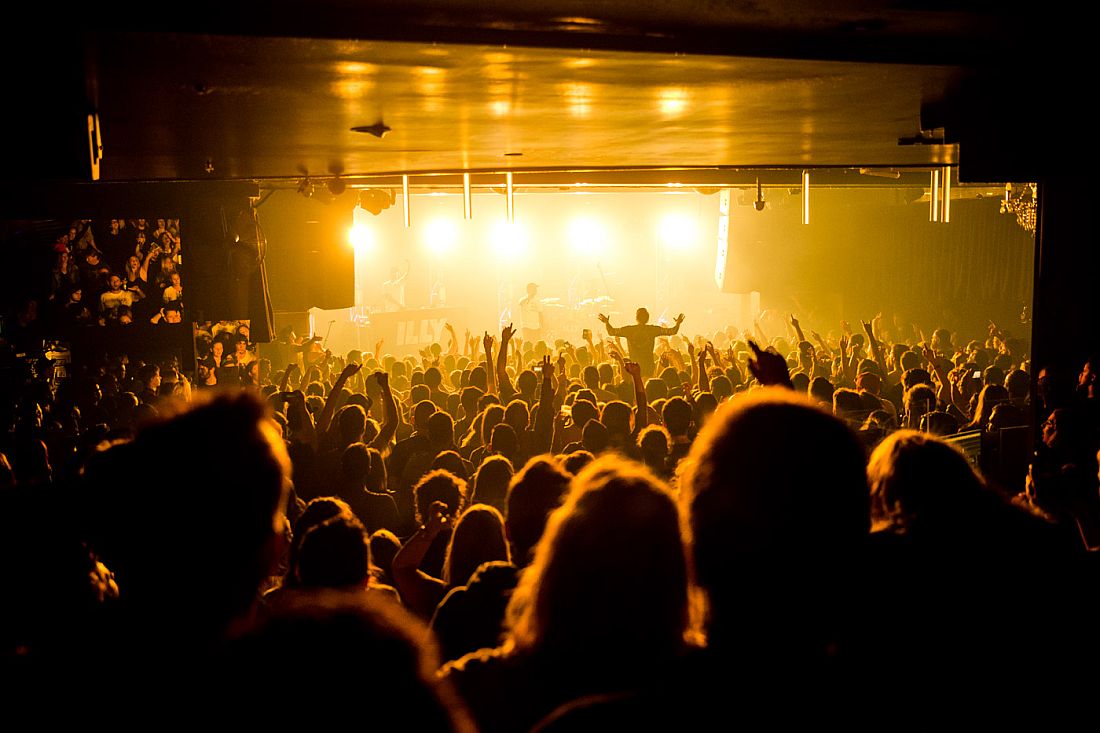