This iconic venue was named after Leon Satanovich who was given the job of cleaning up this very building from around 1928. Leon was affectionately known as Satan, and took to making Russian vodka as he cleaned what was then a warehouse. It was the Great Depression, booze was expensive and Leon's vodka efforts were enjoyed by anyone who helped him. In the searing heat of the summer months, Leon became renowned for working in a near naked state. The secretive nature of the illegal activity saw it become known in the small community he had accumulated, as being 'naked for satan'.

It's an endearing background story, and its sense of camaraderie and resourcefulness exists at the bar there now. Naked for Satan is well known for great service and affordable eats.

The sensational wooden-decked rooftop bar has excellent views from its wraparound terrace. Party lights and folding chairs add a touch of whimsy to the breathtaking vista. Sunsets here are great. 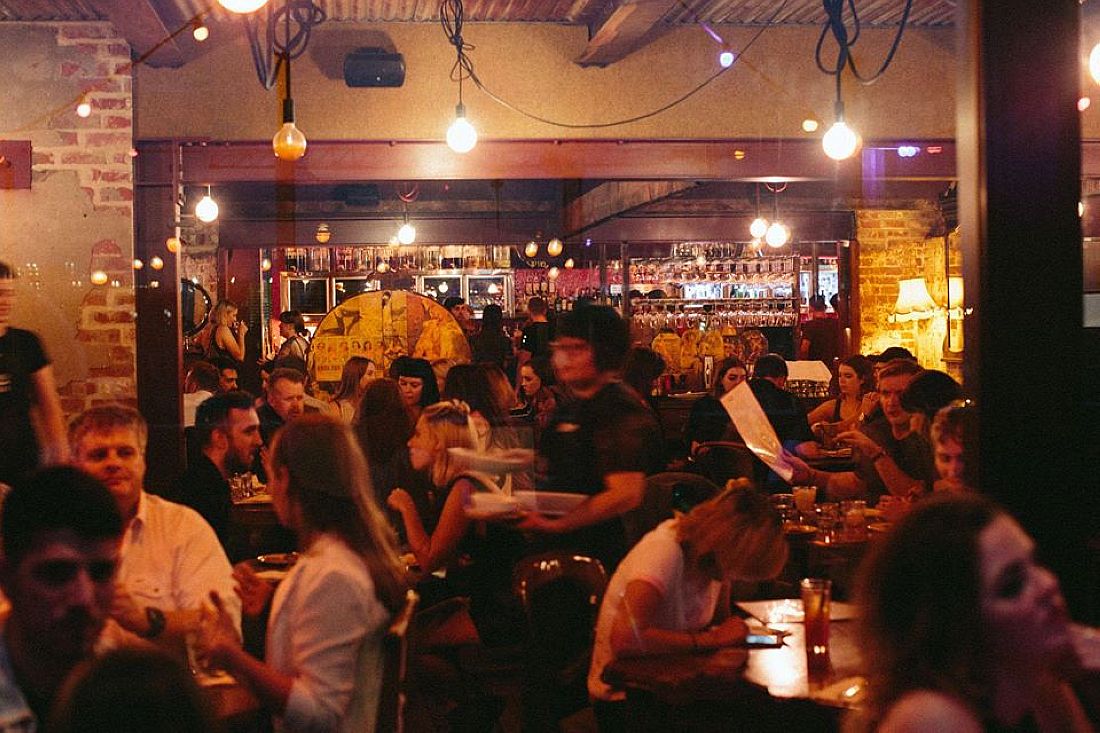 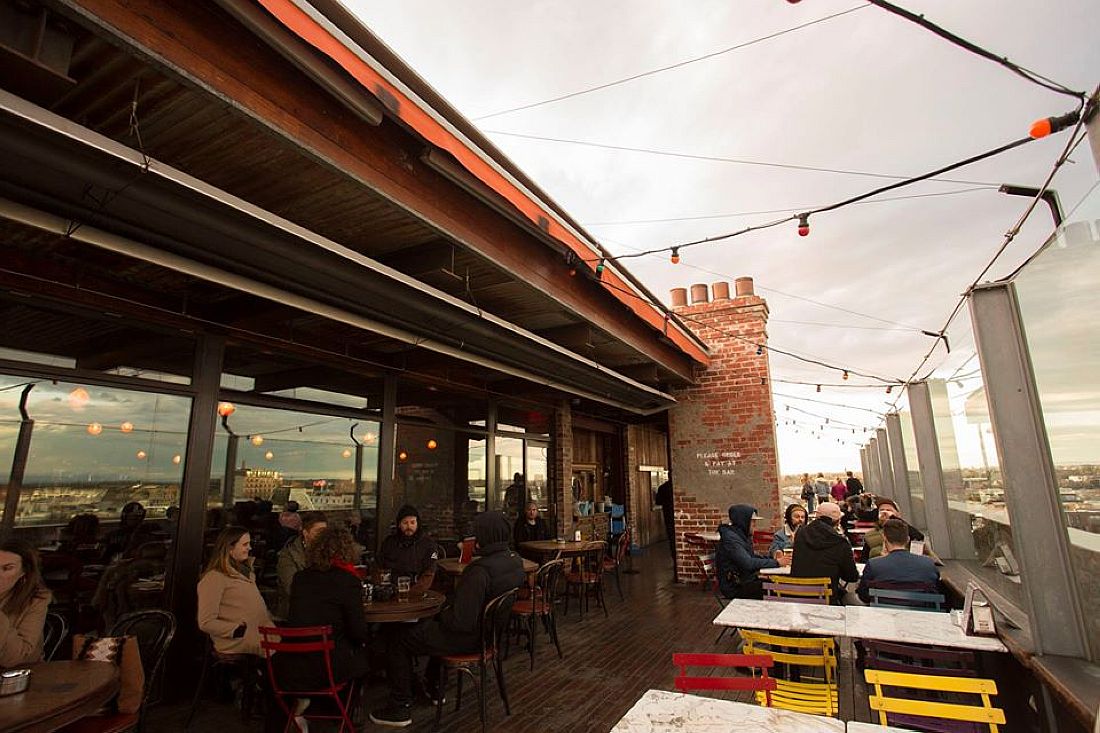