Not a pub that leaps out at you due to its subterranean location, the Charles Dickens Tavern is reached via a small arcade off Collins Street. Head down the stairs and all is revealed: a rather large room decorated in wood a la the English pub.

The main feel of the pub is one of conversation - management have gone the no music option. During the day it'll be frequented by city workers, however at night it can get popular with families for dinner, as it's 'kids friendly'. In fact, 'friendly' is probably best the overall way management would like to see themselves, as they frown on lager louts and encourage responsible drinking.

But that all goes out the window when the soccer's on.

The Charles Dickens is in the know amongst the soccer supporters. A huge big screen is appreciated by all, and on more popular match days the place will fill to an absurd level. In fact, a sneaky 24-hour licence ensures matches will be aired live. It's also popular with the Formula One crowd, and the occasional backpacker bus which tours through.

Given its variable closing times it's a classic place for a late beer in a personal environment. The beer selection is unique, too.

Came across the Charles Dickens by accident in 1999 when in Melbourne for the Superbike races at Phillip Island. Since then it has been a compulsory yearly (and sometimes twice yearly) watering hole. The Staff are friendly, the bar meals well priced and appetising and the beer also well priced and a good selection. The emphasis on sport rather than music also appeals. If your tastes require better that bar meals then the restaurant is also recommended.

The Charles Dickens Tavern is a great place to meet mates after work on a friday night to catch up. With no music playing in the bar, the only thing to do is chat with mates and try and work out who is playing rugby or football on the tv.

Being an English pub, the range of beers is extraordinary and there is always something new to try. All in all its a great pub!

The Dickens is the best when it comes to football fans, had many a good pint there during the halcyon days such as when the World Cup was on in 2006 and as well as Euro 08.

If you love your football, the Dickens is the place for you.

And the last thing I would like to add is the great range of drinks the Dickens offers; you've some old English favourites like Scrumpy Jack, Old Gob Goblin, Old Peculiar and who could forget Newcastle Ale. 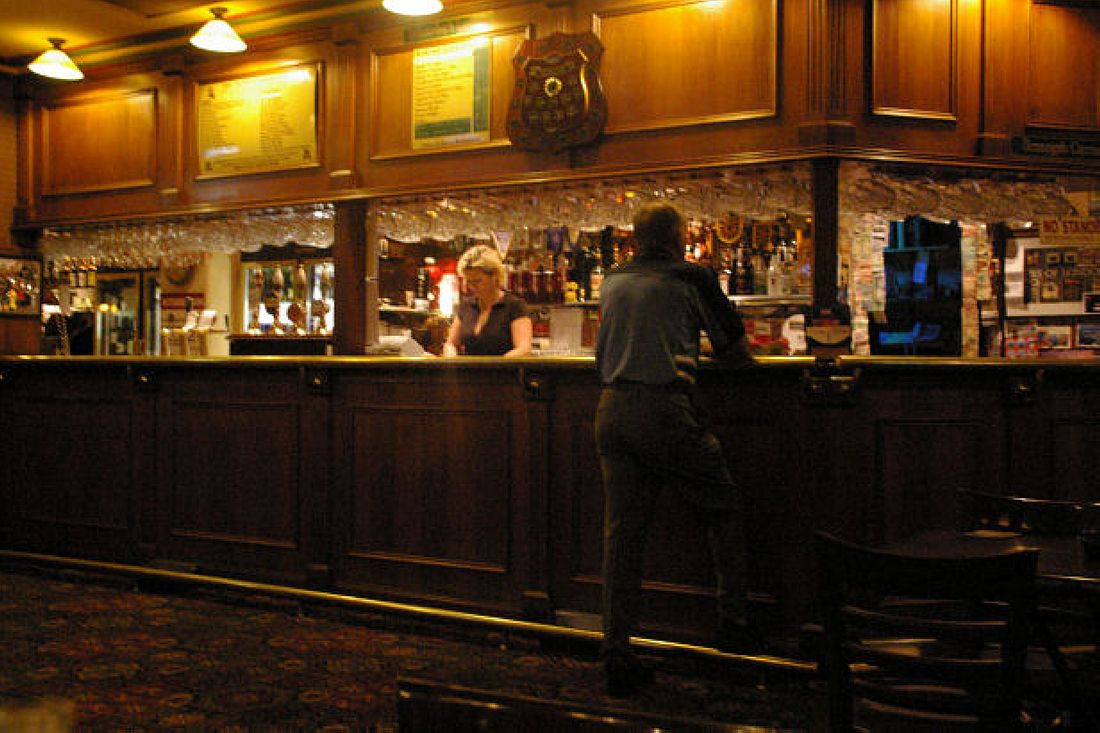 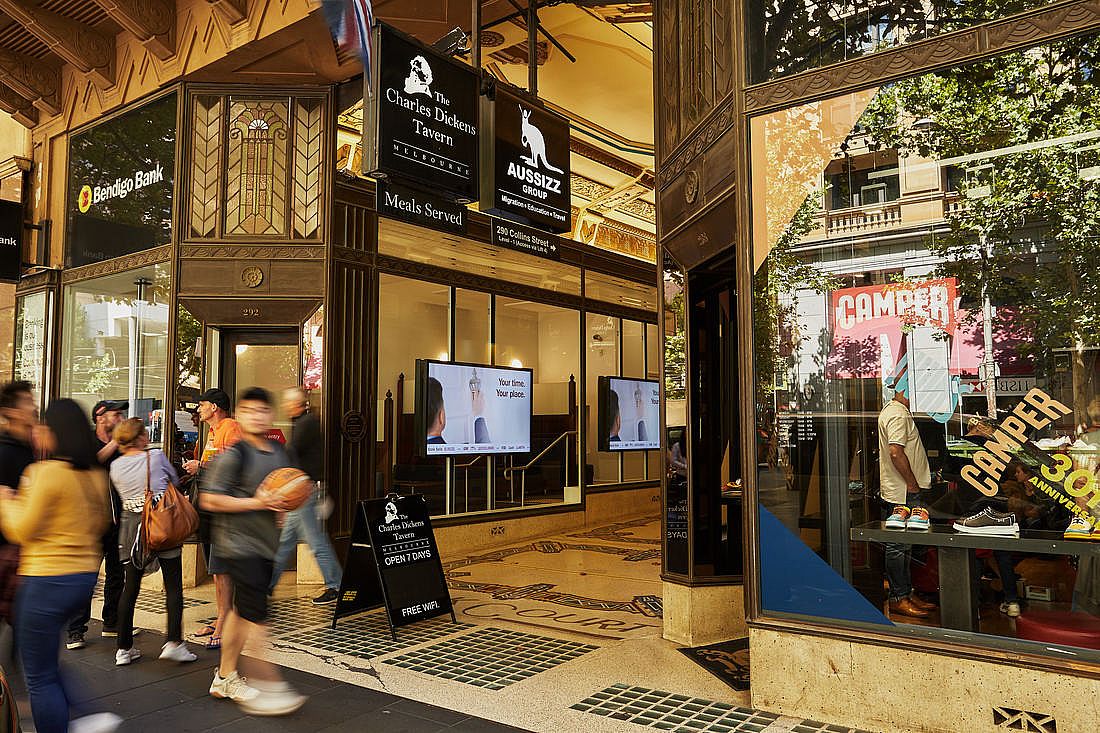