Hotel Lindrum's 'Walter Lindrum Pool Table' is the full-sized centrepiece in what is easily the classiest venue in which to play a game of pool in Melbourne. Whilst it is still a functioning hotel, the Hotel Lindrum bar area feels less a lobby bar than most places. High ceilings, wood grained furnishings and spot-on lighting combine for a great place to pop in for a classy drink with personal service.

Hotel Lindrum Melbourne has incorporated all aspects of its heritage in today’s operation. The hotel owes its name to the Lindrum Billiard Centre that was once a resident of the building. The hotel features one of the original billiard tables, which has been restored to its former glory by Alcock, Walter and Thompson, the company that originally built the table. Memorabilia of Walter Lindrum in his championship era surround the billiard room. 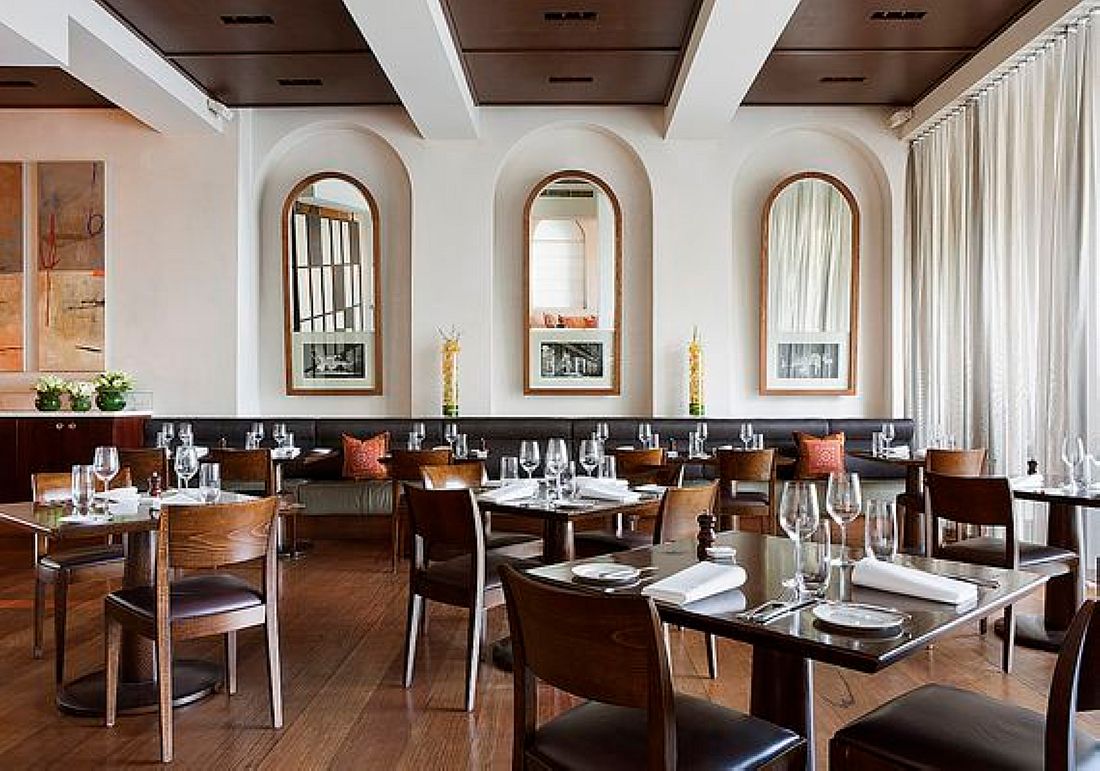 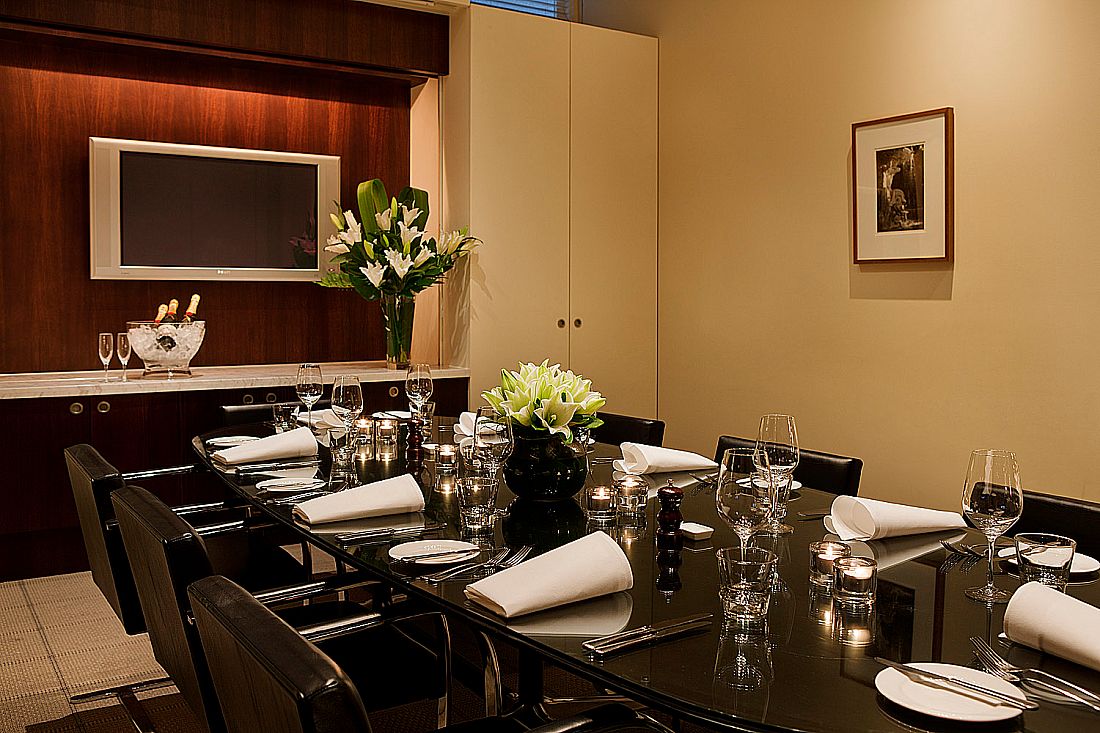