The Roosevelt has not recently jumped on the trending bandwagon of prohibition-era speakeasy, of sliders and fries. It has a long history of dishing up food and drink to American service men taking out their Aussie girlfriends from the end of World War 2, at a time when American style hospitality was in short supply.

The Roosevelt was where big name Abe Saffron cut his teeth in hospitality, earning him the title “King of the Cross.” Abe introduced New York glamour to the cross, flying Frank Sinatra and Sammy Davis Jnr in from the States to perform.

Its creative ways of circumventing the restrictive liquor laws of the time saw The Roosevelt shut down, but it re-opened in 2012 and pays homage to its roots. These days Abe, Sammy and Frank are nowhere to be seen (RIP) but instead you can have a private function at the Roosevelt, do whisky or cocktail classes, or just come and chill with your squad for a drink and some tasty food. 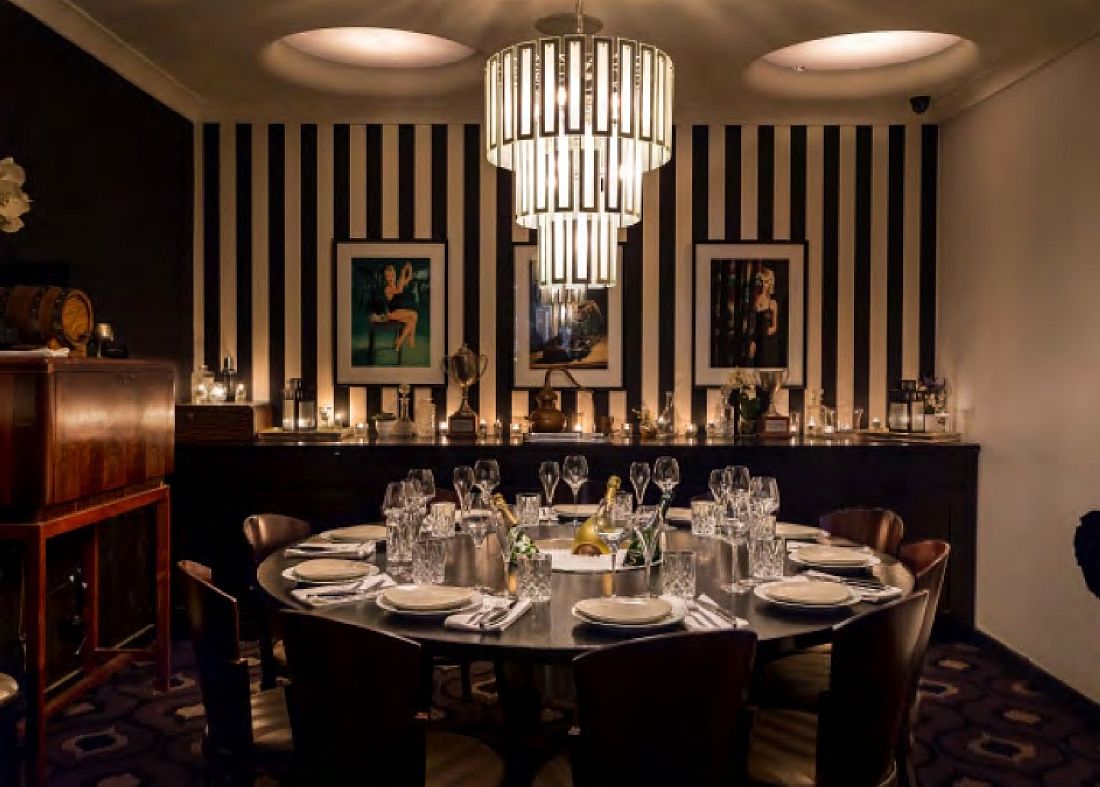